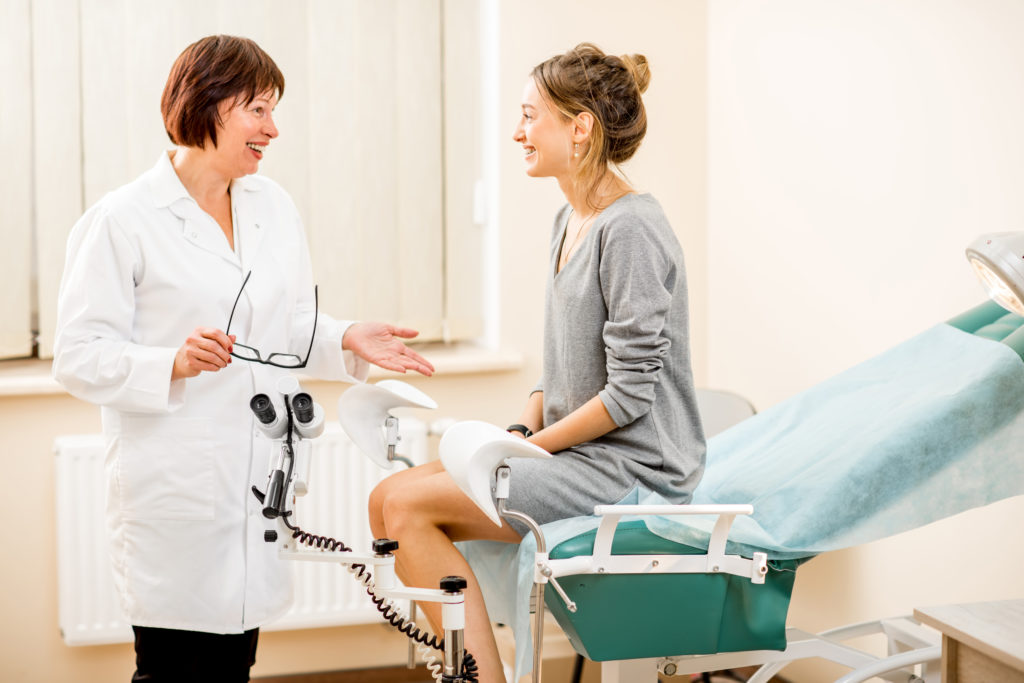 Gynaecological tests are used for early intervention, these include annual Pap smears, mammogram, speculum exams, as well as screening for other illnesses that women may be at risk for. These procedures are important for detecting diseases before symptoms show. It is highly encouraged for women to visit a gynaecologist at least once a year for routine checkups.

A gynaecological exam is a comprehensive exam to assess the overall health of a woman’s reproductive system. It may be done to identify certain illnesses, infections, or other reproductive issues. It is common to experience a little discomfort, but it shouldn’t be painful.

During the exam your provider may:

Hysterectomy is the removal of the womb (uterus). Other parts of the uterus and organs may also be removed. This surgery may be done due to a varying number of reasons, including:

With the removal of uterus, women who undergo this surgery will lose the ability to conceive and no longer menstruate.

Also known as having your tubes tied or sterilization, tubal ligation is a permanent form of contraception whereby a woman’s fallopian tubes are cut, blocked, clipped, or completely removed. A tubal ligation disrupts fertilization of eggs by sperm and implantation of an embryo.

Tubal ligation may be suitable for adult women who are certain they do not want children. The advantage of the procedure is an effective method of birth control and a lowered risk of ovarian cancer.

A procedure to destroy the lining of a woman’s uterus (endometrium).  The objective of the surgery is to stop or reduce heavy menstrual bleeding. Endometrial Ablation may be suitable for women who experience:

While conception can still occur after endometrial ablation, it poses an increased risk for miscarriage due to impaired uterus or an ectopic pregnancy. It is highly recommended this procedure be only performed on women who do not plan to conceive.

Laparoscopy is the procedure whereby a camera, contained in a fine tube, is inserted through a tiny (keyhole) incision in the abdomen to inspect a women’s pelvic organs. Gynaecologic laparoscopies are generally performed to check the abdomen and its organs for:

A laparoscopy is usually performed to treat endometriosis, or when the results of physical exams such as X-Ray or CT scan are inconclusive.

Laparotomy is a surgical procedure to examine the insides of a person’s abdomen for diagnostic or treatment purposes. Examples include:

Unlike laparoscopy, laparotomy is considered to be an “open” procedure. The incision made during surgery will be comparatively larger to allow surgeons to inspect various organs and tissues.

Early diagnosis and treatment can greatly benefit the patient, allowing for a full recovery. If you have gynaecological concerns, fix an appointment with our specialist today. 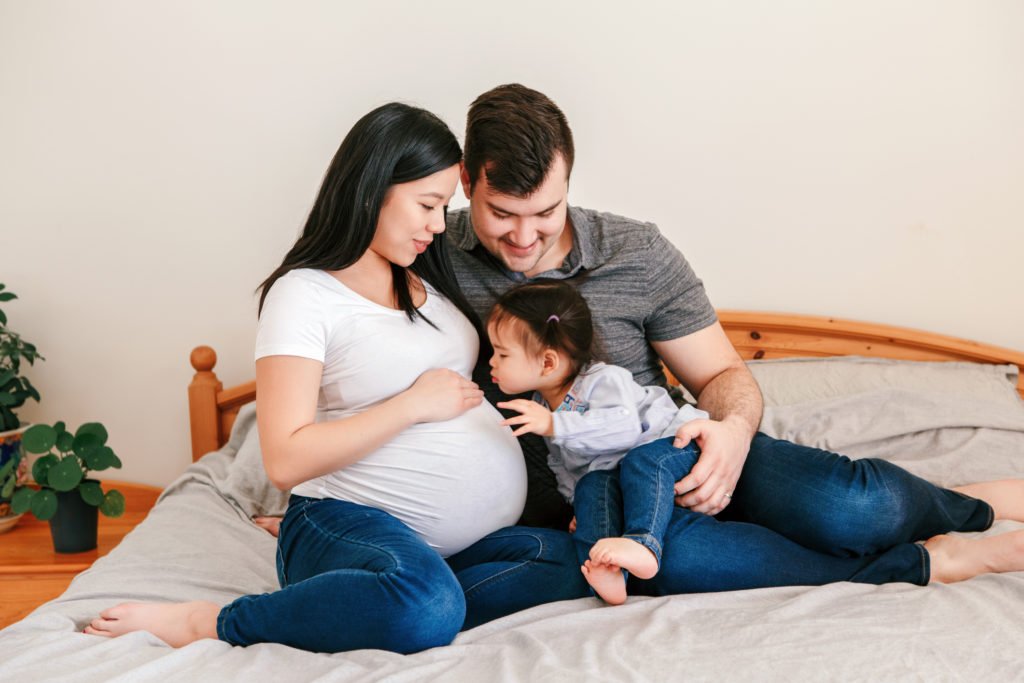 Why It Is Important To Family Plan 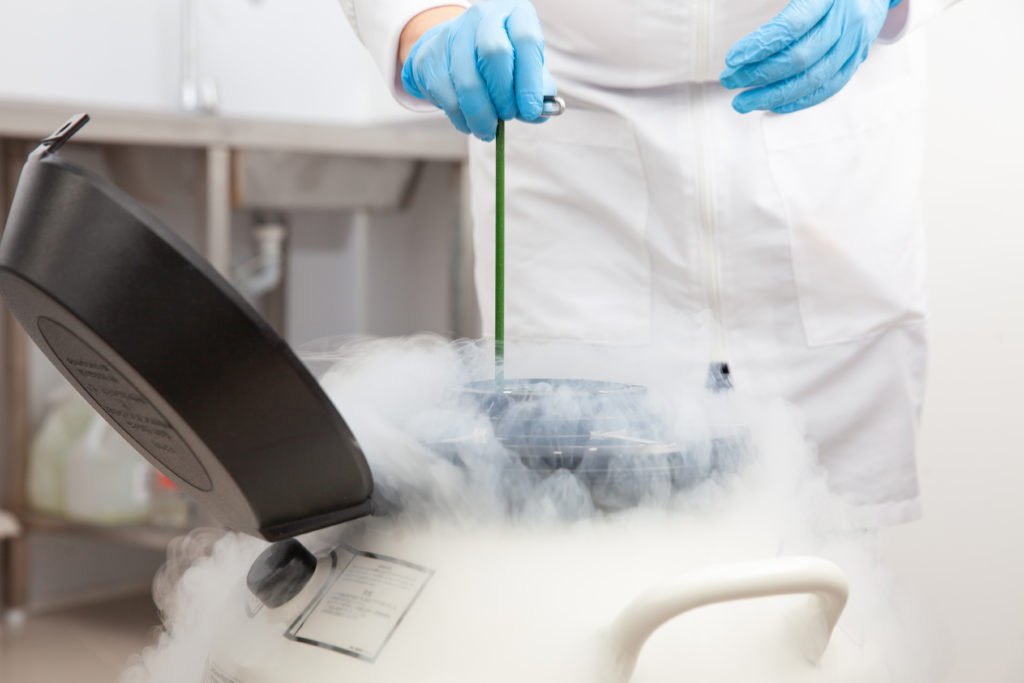