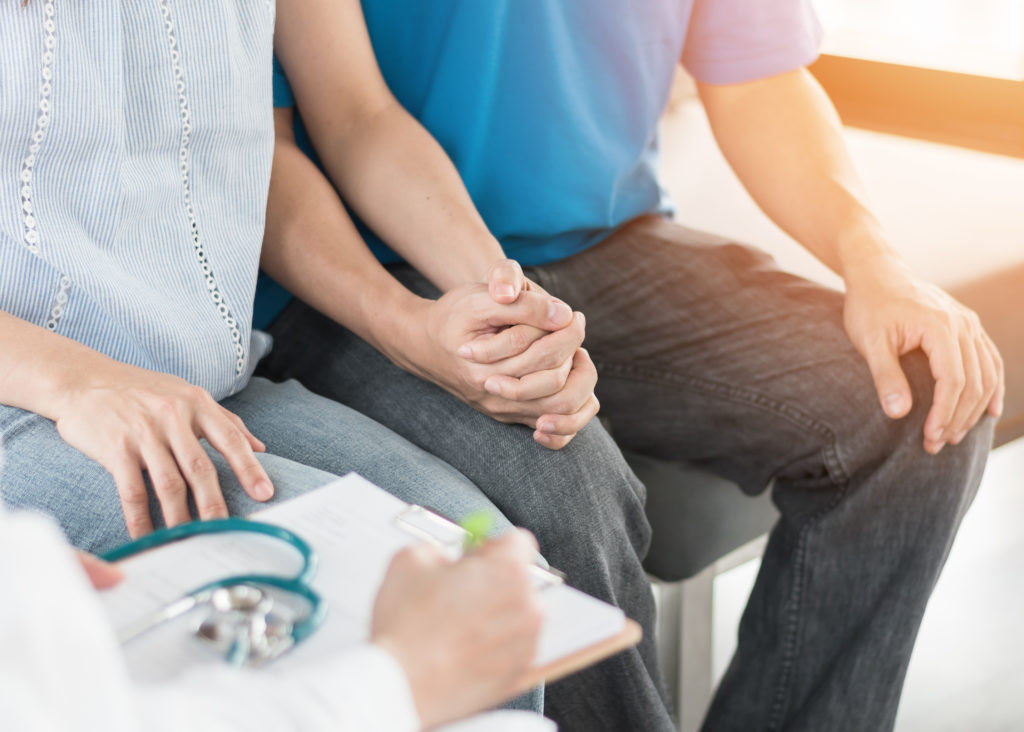 By definition, infertility refers the inability to get pregnant after 12 months of trying. For women over 35, the duration is reduced to 6 months of trying. Similarly, women who are able to conceive a baby but not carry their pregnancy to term can also be diagnosed with infertility.

Some risk factors attributed to female infertility include:

There are various underlying medical complications can affect the female reproductive system and in turn, cause infertility. These include:

Clinical studies have shown that ovulation problems cause approximately 25% of infertility issues seen in couples. Irregular or absent period are signs that a woman may not be ovulating.

A woman’s fertility generally decreases from age 30. Women under 35 are advised to visit a doctor after one year of trying while women 35 should seek help after 6 months of trying.

Your doctor will need to review your medical history during the initial appointment. They will need to assess your overall current state of your health, your sexual history, and any conditions or illnesses that could contribute to infertility.

Physical examinations may be performed, where they examine your pelvic area to check for abnormalities such as fibroids or conditions such as endometriosis or PID. An ultrasound may also be used to examine the ovaries and uterus.

Other common tests for women include:

Female infertility treatments include surgery, medication, and reproductive assistance such as ART. At times various kinds of treatment are required. Although rare, surgery can sometimes be used to treat female infertility.

Reproductive assistance includes methods such as intrauterine insemination (IUI). During IUI, the father sperm will be injected into a woman’s uterus near the time of ovulation.

In vitro fertilization IVF is a type of ART whereby eggs are retrieved and fertilized with a man’s sperm in a laboratory. The fertilized embryo is implanted back into the uterus for fetus development.

Facing fertility issues? Book an appointment with us. 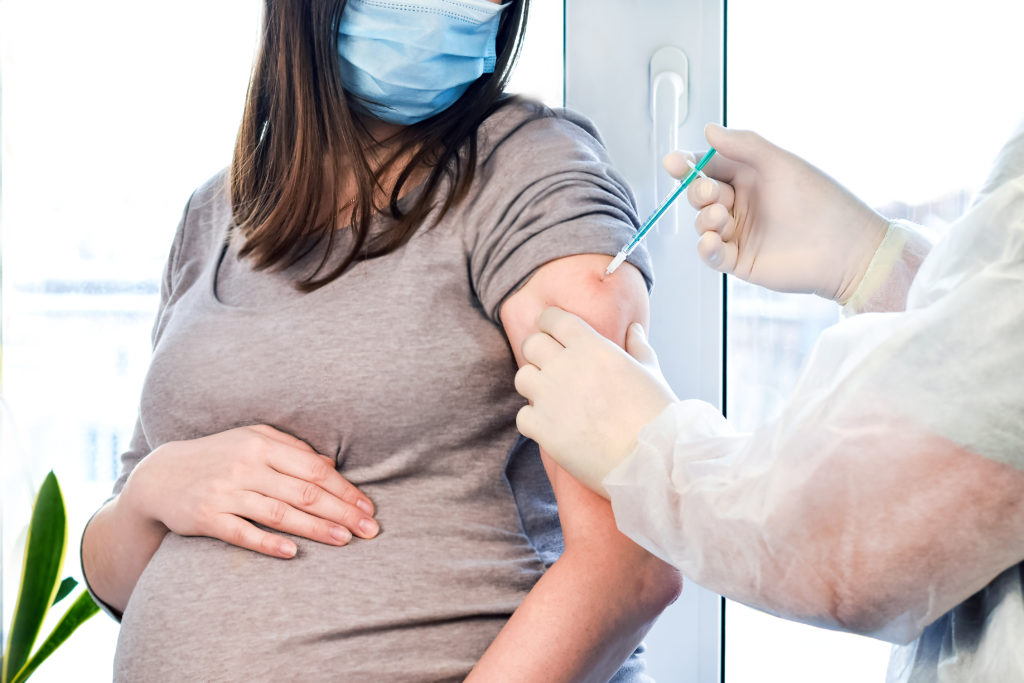 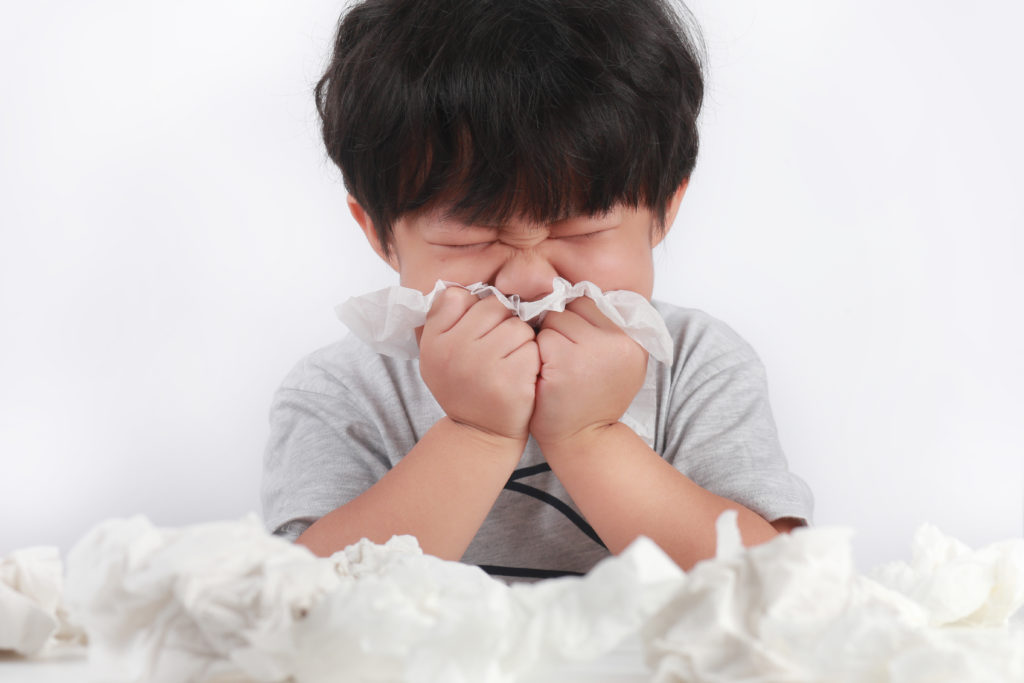 How Can I Tell If My Child Has Allergies?