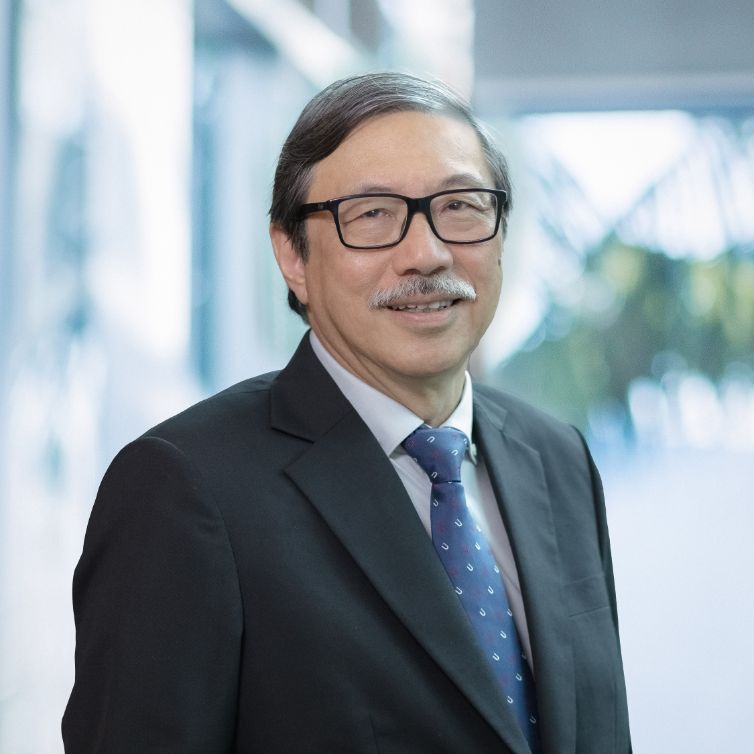 Professor Chew Kwee Hoe Leslie is our Independent Director and Dean of School of Law of the Singapore University of Social Sciences. Professor Chew was Senior District Judge of the Civil Justice Division, State Court of Singapore, who also headed the division from 2007 to 2014. Prior to that, Professor Chew was in private practice as an advocate and solicitor with Gurbani & Co from 2006 to 2007, KhattarWong LLP from 1986 to 2006 and Lee & Lim from 1981 to 1986. On admission to the Bar of Singapore as an advocate and solicitor, Professor Chew served as a State Counsel/Deputy Public Prosecutor with the Singapore Legal Service from 1978 to 1981.