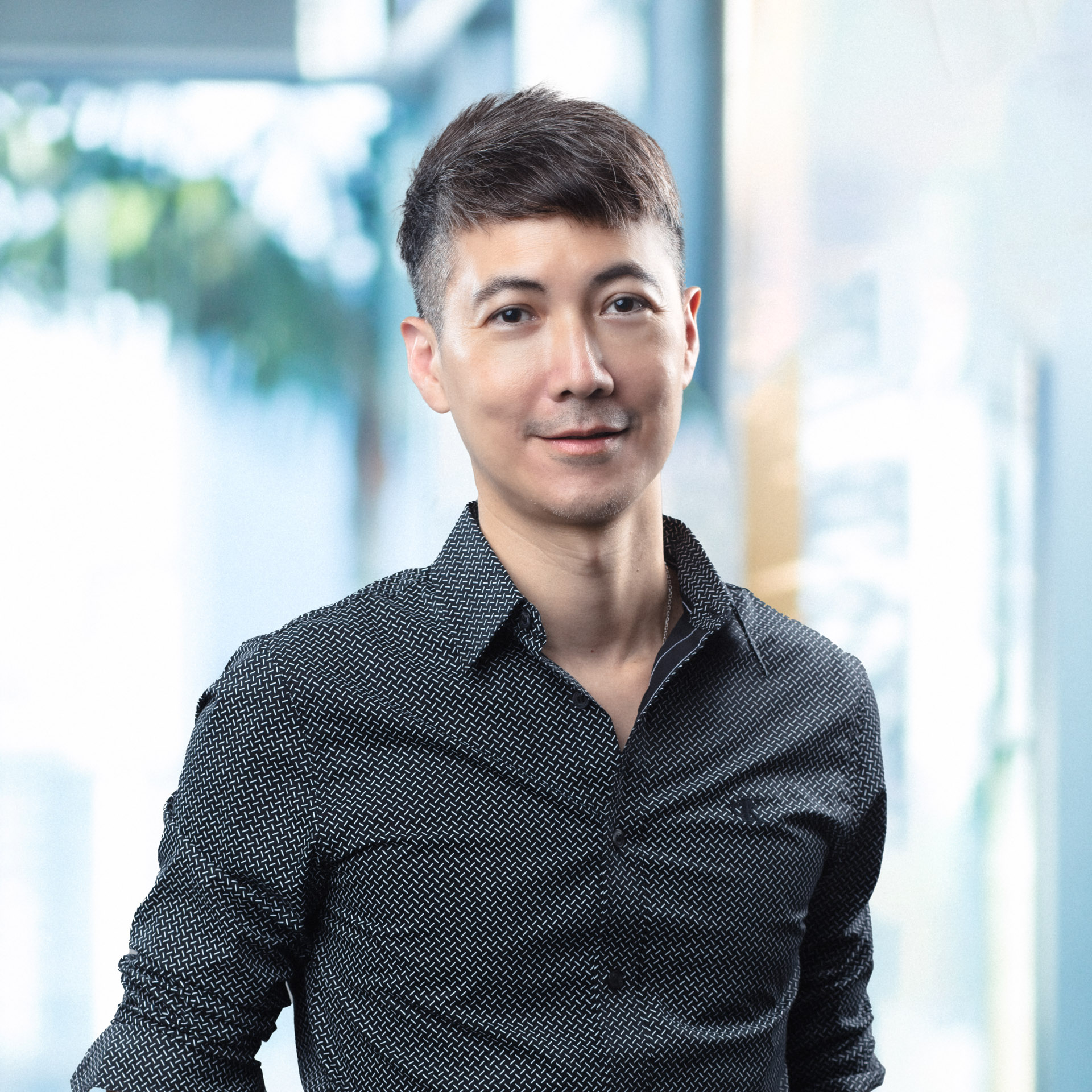 Dr Ben Choey is an Obstetrics & Gynaecology specialist with the Singapore Women’s & Children’s Medical Group. He specialised in gynecological surgeries such as laparoscopic, abdominal and vaginal surgeries and, clinical and operative obstetrics including antenatal ultrasound, operative and natural pregnancy & childbirth.

Dr Choey graduated from National University of Singapore, School of Medicine in 1999 and has more than 15 years of experience in the field of Obstetrics & Gynecology. He pursued his internship and O&G training in various hospitals locally, and subsequently obtained his postgraduate masters qualifications in Obstetrics and Gynaecology in 2007.

During his medical career in public hospitals, he was actively engaged in the education of undergraduate and postgraduate medical students. He was appointed clinical tutor in Yong Loo Lin School of Medicine and the Duke-NUS Graduate Medical School. A prolific writer, Dr Ben has also contributed numerous articles on fertility and general gynecological issues. His good track records in public hospitals have won him the Best Medical Officer Award and Best Registrar Award between 2005– 2009.

His belief in holistic management of concerns of modern women steered him towards a pursuit in medical aesthetics in harmony with his gynecologic practice. He was accredited by the Aesthetics Practice Oversight Committee in aesthetic dermatological procedures and has since performed numerous aesthetic procedures including laser facial rejuvenation, ablative laser scar treatment, injectable fillers for cheek and facial enhancements, face shaping and IPL therapy for acne.