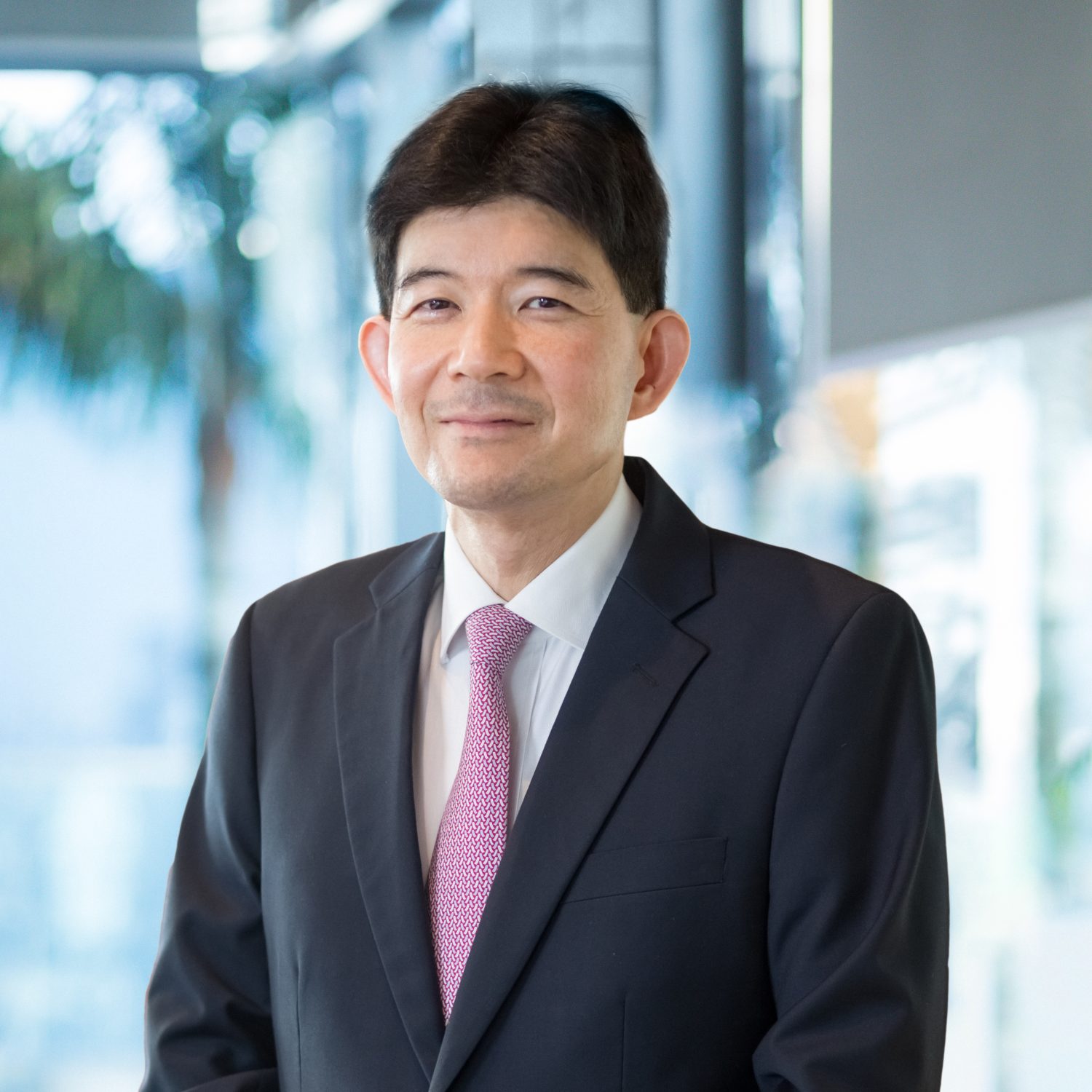 Dr Chang Tou Choong is our Executive Director and Medical Director and Chairman of SWCMG’s Medical Advisory Board. He is also an Obstetrics & Gynaecology specialist with a sub-specialty interest in Maternal Fetal Medicine. He focuses on medical and surgical management of high-risk pregnancies and complex obstetrics, ultrasound assessment of the at-risk foetus and invasive prenatal diagnostic procedures.

Dr Chang graduated from Guy’s Hospital Medical School, University of London in 1985, and was admitted as a Member of the Royal College of Obstetricians and Gynaecologists, United Kingdom and Fellow of the Royal College of Physicians and Surgeons, Glasgow, United Kingdom in 1990. From 1991 to 1993, he did obstetric ultrasound research at University College Hospital, London, and was awarded Doctor of Medicine by the University of London in 1994.

Dr Chang was the President of the College of Obstetricians and Gynaecologists, Singapore from 2007 to 2009. As part of his sub-specialty interest in Maternal Fetal Medicine, Dr Chang is a member of the British Maternal Fetal Medicine Society, British Society for Genetic Medicine, Australasian Society of Ultrasound in Medicine, International Society of Ultrasound in Obstetrics and Gynaecology, and Royal Society of New Zealand. Dr Chang has also been an appointed member of the Complaints Committee, Singapore Medical Council since 2010 and is currently an appointed member of the Disciplinary Tribunal, Singapore Medical Council.