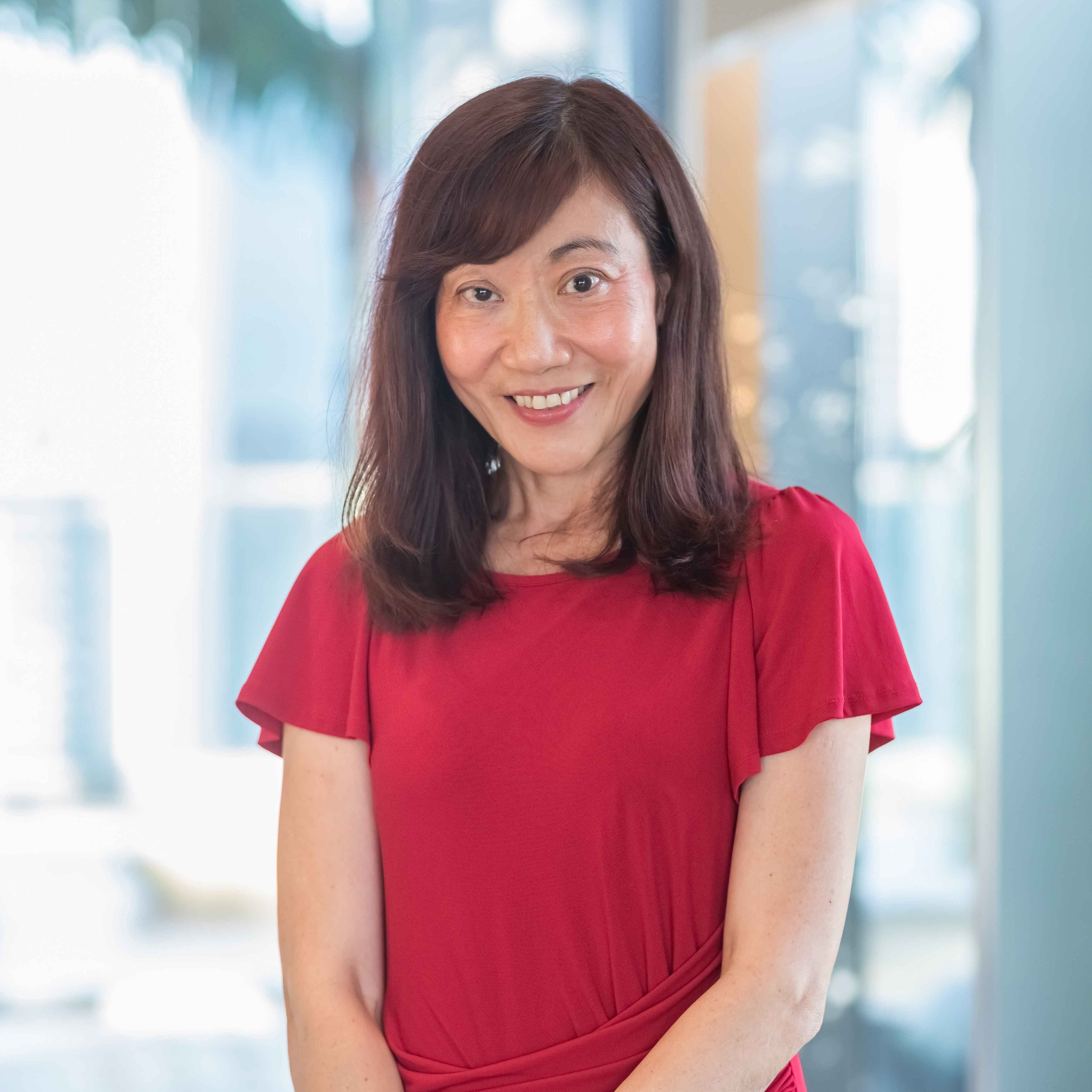 Dr Chua Kah Mui Eunice is an is an Obstetrics & Gynaecology and Fertility specialist with a focus in in-vitro fertilization and performs assisted reproduction procedures.

Dr Chua graduated from National University of Singapore (NUS) in 1985, and later completed postgraduate training in London. She started her medical career as a house officer at the Singapore General Hospital in 1985.

Dr Chua previously worked at KK Women’s and Children’s Hospital and Alexandra Hospital from 1986 to 1991. She later joined the Department of O&G in Singapore General Hospital, where she worked until 1995, before setting up private practice with two other specialists.