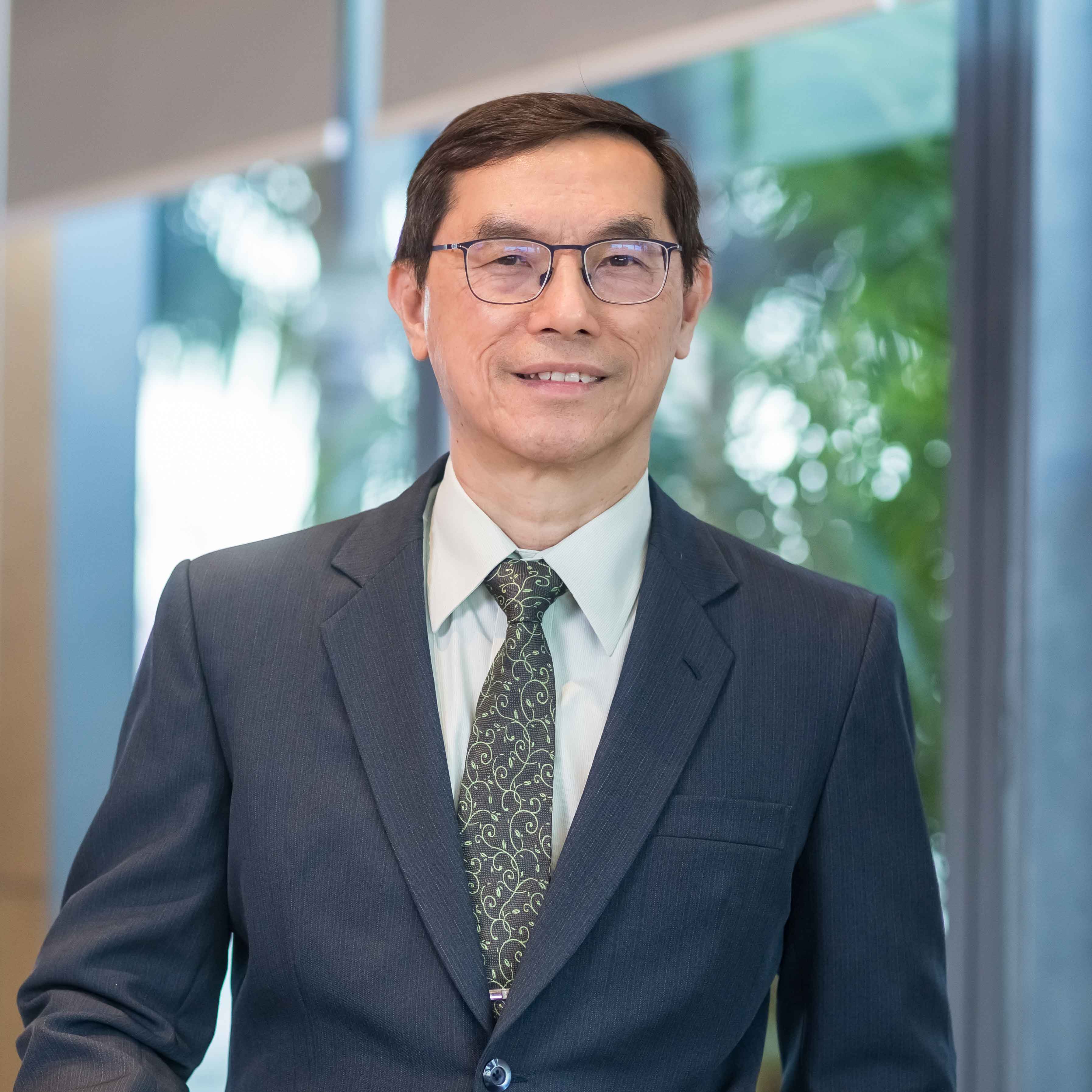 Dr Koh Cheng Huat is our Executive Director and a member of SWCMG’s Medical Advisory Board. He is also an Obstetrics & Gynaecology specialist at C.H. Koh Clinic For Women, which he started in 1993. His sub-specialty is in gynae-oncology and he specialises in the surgical management of gynae-oncology, radical hysterectomy, debulking surgery in ovarian malignancy and video laparoscopy surgery for gynaecological cancers.

Dr Koh graduated from the National University of Singapore in 1981 and obtained his Master of Medicine (O&G) in 1987 and was admitted as a Member of the Royal College of Obstetricians and Gynaecologists, United Kingdom in 1987. He spent one year as a Fellow in Gynaecology Oncology at The Women Hospital, Birmingham, United Kingdom in 1989.

Before starting his private practice, C.H. Koh Clinic For Women in 1993, he previously worked in the gynae-oncology department of KK Women’s and Children’s Hospital where he was a gynae-oncology surgeon.