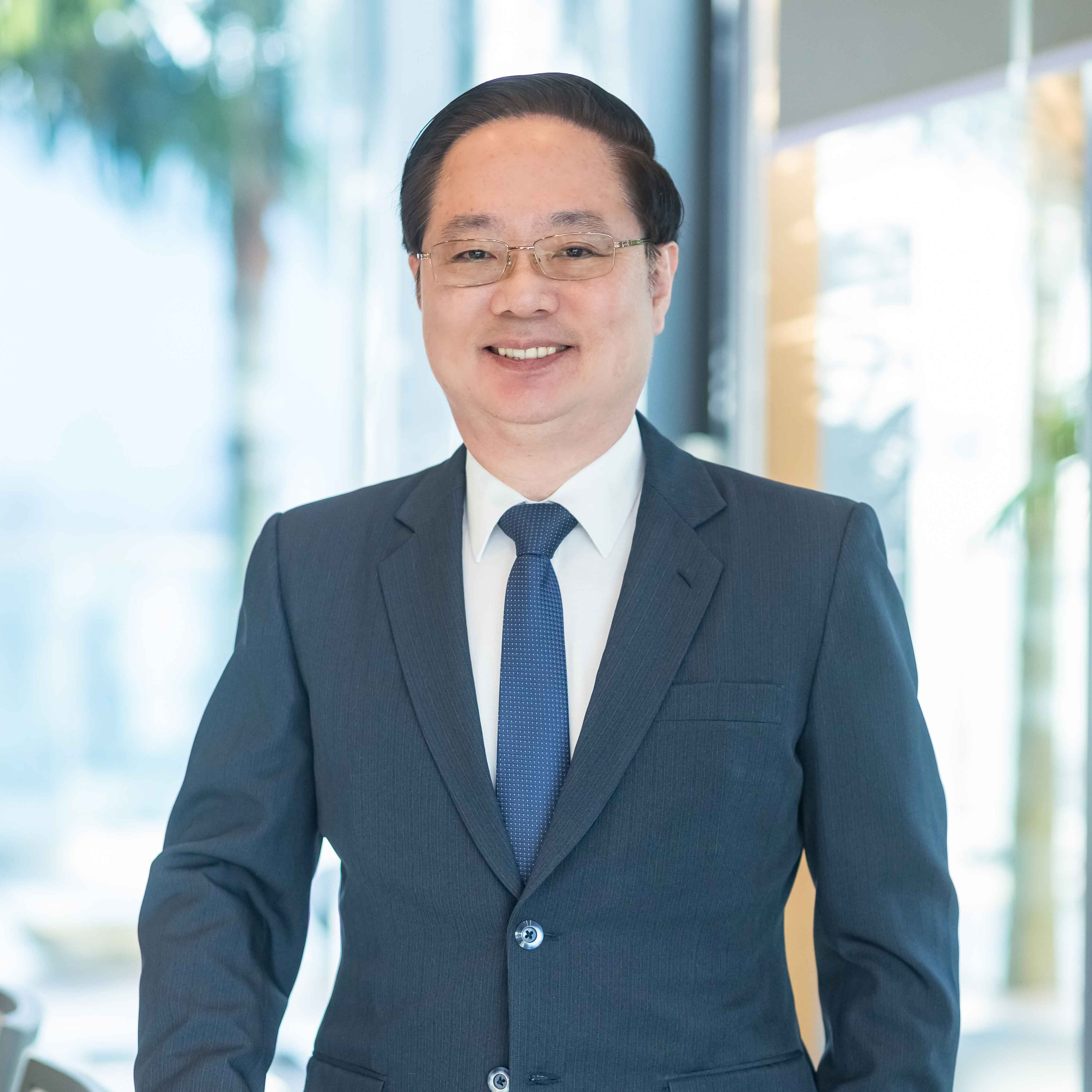 Dr Loke Kah Leong is an Obstetrics & Gynaecology specialist with extensive years of experience in the management of obstetrics and gynaecological conditions and practices at Singapore Women’s Clinic (Tampines). He has been in private practice since 1991 and provides general obstetric and gynaecological services. These include preconception health screening, antenatal care, pre-natal diagnosis, ultrasounds, pap smears, female fertility issues, contraception and management of common gynaecological problems.

He graduated from the National University of Singapore in 1981. He subsequently completed his post-graduate training in O&G in both Singapore and the United Kingdom and obtained his Master Of Medicine (O&G) from National University of Singapore. He was also admitted as a member of the Royal College of Obstetricians and Gynaecologists in the United Kingdom in 1987. He became a Fellow of the Academy of Medicine in Singapore in 1991, and a Fellow of the Royal College of Obstetrics and Gynaecology in 2004.

Dr Loke is accredited to practice at Parkway East Hospital and Mount Alvernia Hospital as a consultant Obstetrician & Gynaecologist. He was previously practising at KK Women’s and Children’s Hospital before setting up his own private practice in 1991.