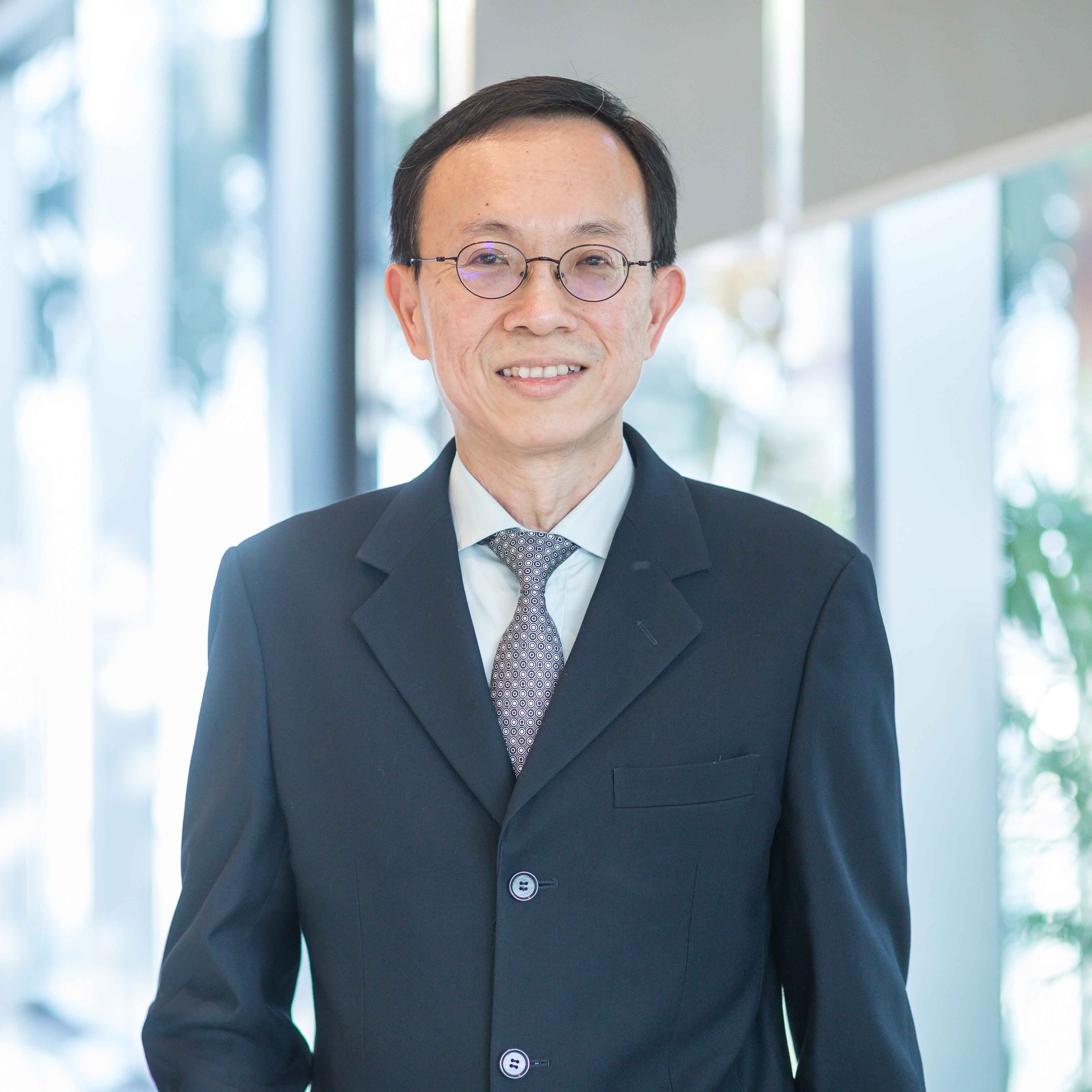 Dr Low Kah Tzay is a paediatrician with a sub-specialty in neonatology. He has a special interest in child development and currently practices at Anson International Paediatric & Child Development Clinic. He manages newborns and children, and has extensive experience working with parents who have premature and low-birth weight babies as well as children with special needs. He also has a Diploma in Acupuncture from the Singapore College of Traditional Chinese Medicine and is registered with the MOH TCM Practitioners Board since 2008.

Dr Low graduated from the National University of Singapore in 1990 and obtained his Master of Medicine (Paediatrics) in 1997. He became a Fellow of the Academy of Medicine, Singapore in 2000. In the same year, he was awarded an NUH fellowship to Monash Medical Centre, Australia for further training. On his return, Dr Low was involved in researching cytokines in neonates, and long term respiratory and neurodevelopmental outcome of at-risk babies at National University Hospital. Dr Low set up his private practice Anson International Paediatric & Child Development Clinic in 2007.

Dr Low was the President of the College of Paediatrics and Child Health, Singapore from 2009 to 2011 and a member of the founding committee of the Chapter of Neonatologists of the College.