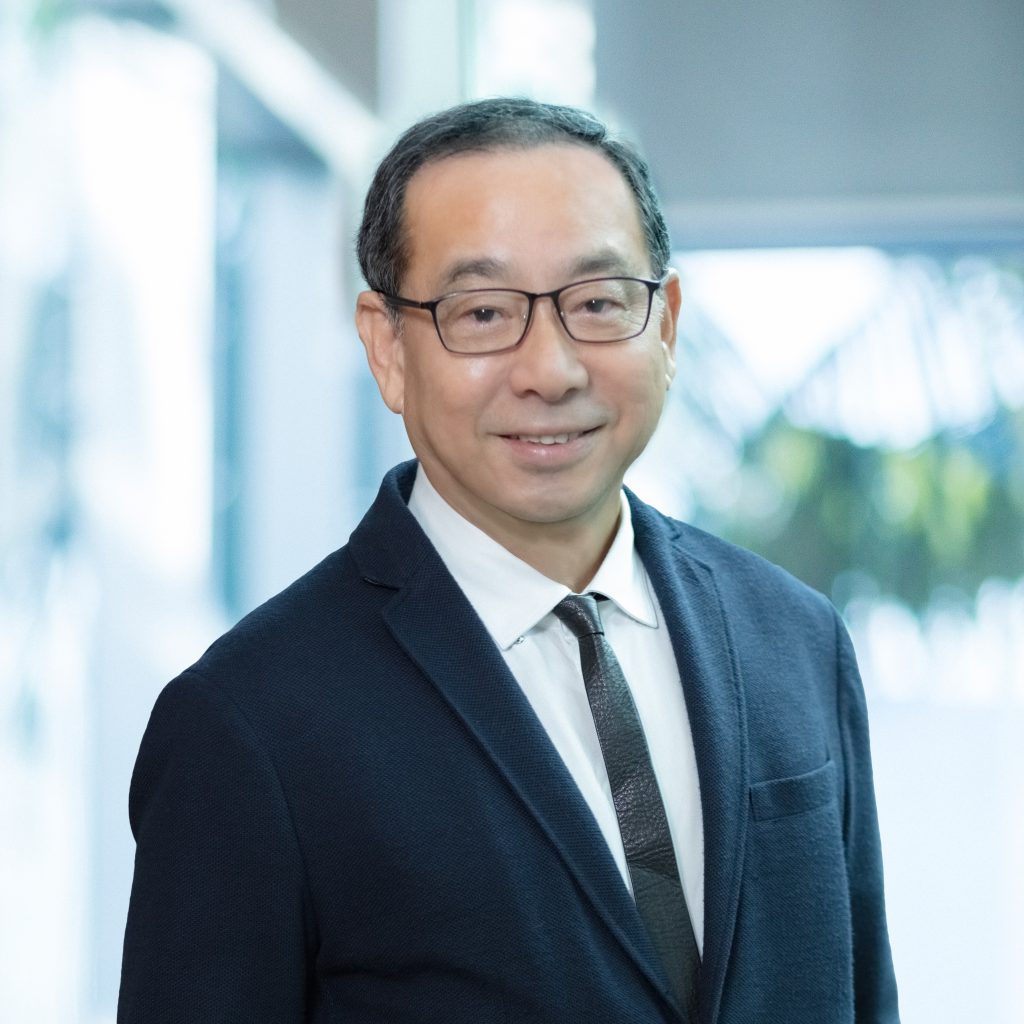 Mr Yeo Hwee Tiong is the Executive Chairman and Group Chief Executive Officer and has joined our Group since the inception of our Company. He is responsible for the overall business and operations of our Group. Mr Yeo has more than 30 years in the healthcare and project management industry and has been involved in the pre-development and planning, construction, project management, hospital management and restructuring of hospitals in Singapore, Malaysia, Myanmar and Vietnam. Mr Yeo was involved in the restructuring of three hospitals in Singapore and Malaysia and in the listing of two such hospital groups in Singapore. Mr Yeo also has experience in the Vietnam healthcare industry, where he previously managed a greenfield hospital project from inception to completion and hospital management. Additionally, Mr Yeo has also previously managed projects such as the development of large office complexes, air terminals, industrial park, microwave tower, medical centres and hospitals in Singapore, India, Vietnam and New Zealand.

Prior joining our Group, Mr Yeo was the Principal, KPMG Singapore LLP, Deal Advisory, Healthcare (Singapore and Asia Pacific). He was responsible for setting up the healthcare consultancy division for KPMG Singapore and was also appointed as the Healthcare Lead for Asia Pacific working alongside KPMG Global Healthcare based in UK. Mr Yeo was also involved in commercial due diligence, market research, M&A, greenfield advisory, business improvements and clinical due diligence of medical practices and hospitals in Singapore and in the region during his time at KPMG. Mr Yeo was also the former Group CEO of Thomson Medical Centre Ltd. Mr Yeo is also a full member of the Singapore Institute of Directors.

Mr Yeo graduated with Bachelor of Science in Building from Heriot-Watt University, Edinburgh, Scotland with upper class honours. He also holds a Masters in Science in Project Management from the National University of Singapore.